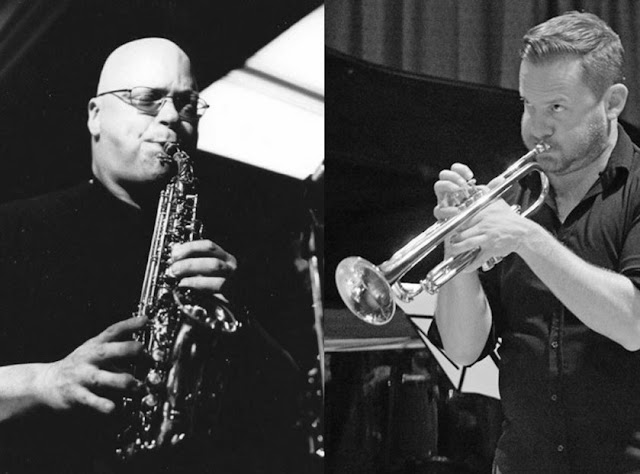 Familiar to us all as the accomplished leader of his astonishing big band, as well as a prolific composer for the movies, television and commercials, tonight John Altman lays down his baton to front a small group. An Emmy and BAFTA winning composer, John began his musical journey at age 3 with Judy Garland at the London Palladium. Commencing his recording and live career as an in-demand saxophonist in the late 60s he has performed with many of the major figures in music over the last few decades including Jimi Hendrix, Bob Marley, Muddy Waters, Nick Drake, Eric Clapton, Sting, Phil Collins, Jimmy Page, Little Richard and Van Morrison, also jazz giants Al Cohn, Jimmy Heath, Chet Baker, Bud Freeman and Joe Newman.